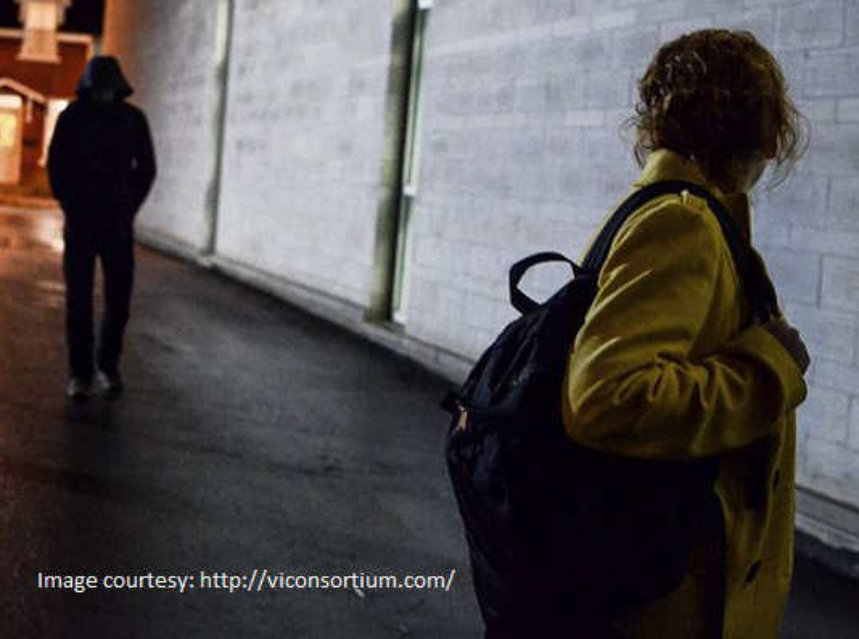 IPC 354D. Stalking. – Wikipedia defines Stalking is unwanted or repeated surveillance by an individual or group towards another person. Stalking behaviours are interrelated to harassment and intimidation and may include following the victim in person or monitoring them. Section 354D of Indian Penal Code deals with the offence of stalking. However, according to it, it can be an offence by a man against a woman.

As per the definition:

Commits the offence of stalking:

Now comes the second part, in view of the fact that he misuse of technology is done for stalking, the definition also includes monitoring the use by a woman of the internet, email or any other form in electronic communication. Here the woman need not show her disinterest in such stalking.

The legislature in its wisdom put three provisos or conditions in which the offence of stalking is not attracted.

I have personally experienced stalking, which lasted almost a complete year that included hacking of emails, sending dirty messages here and there to my professional and personal friends. I can vouch that it is scary and frightening for all persons alike and not only to females. Unfortunately, the same kind of activity is romanticized in Bollywood movies and the same gives an impression to young minds that such behaviour is cool and is a way to woo the other sex.

DISCLAIMER: The above judgement is posted for informational purpose ONLY. Printout/ Copy from this website are not admissible citation in the Court of Law. For a court admissible copy contact your advocate.

This div height required for enabling the sticky sidebar