Time for the Flanders stage, now a dress rehearsal for the actual Tour of Flanders . GC is tight and could come down to a Battle of the Danish Dynamite between Pedersen and Kragh.

Best of the Vest(en): Mads Pedersen 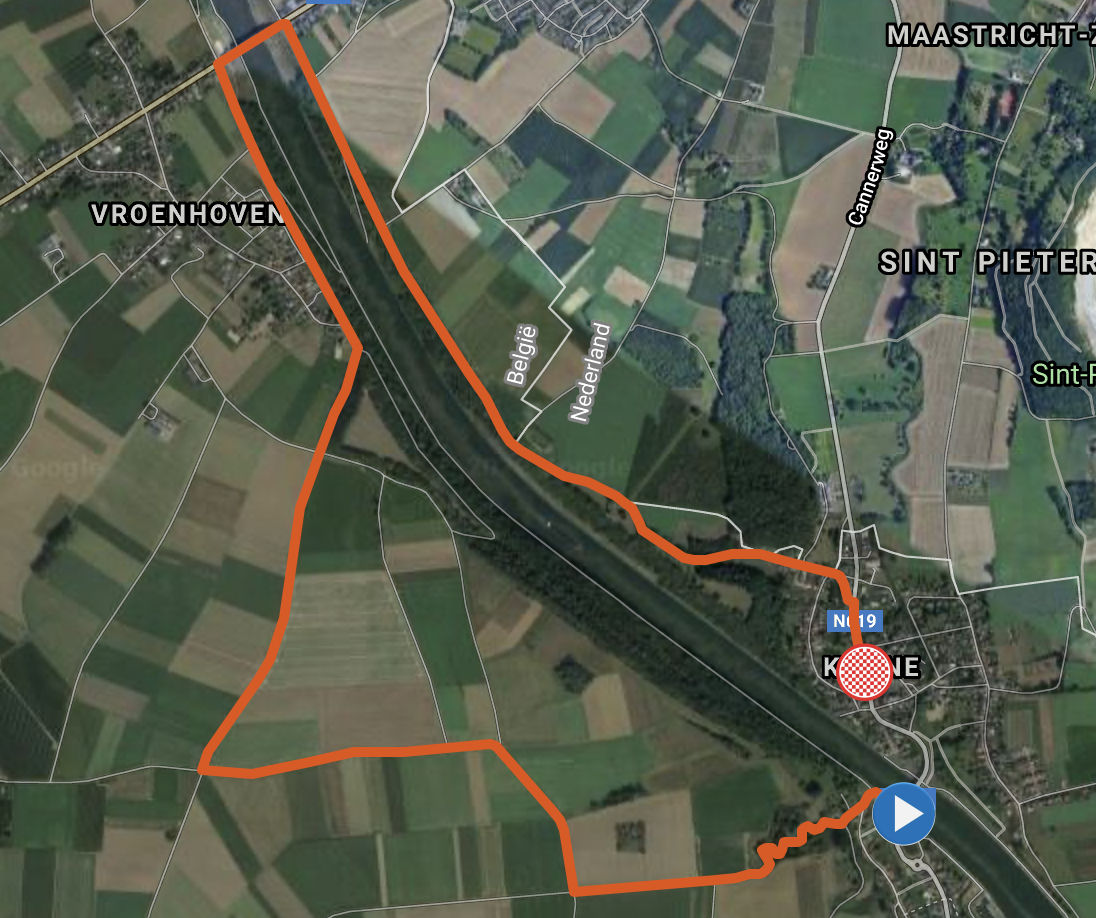 A shorter timetrial than intended but still a stage which is impressive from the organization given the short notice. And it starts off with a little mini-hairpin climb (600m at 6%) perfectly named Slingerberg, so who can complain? 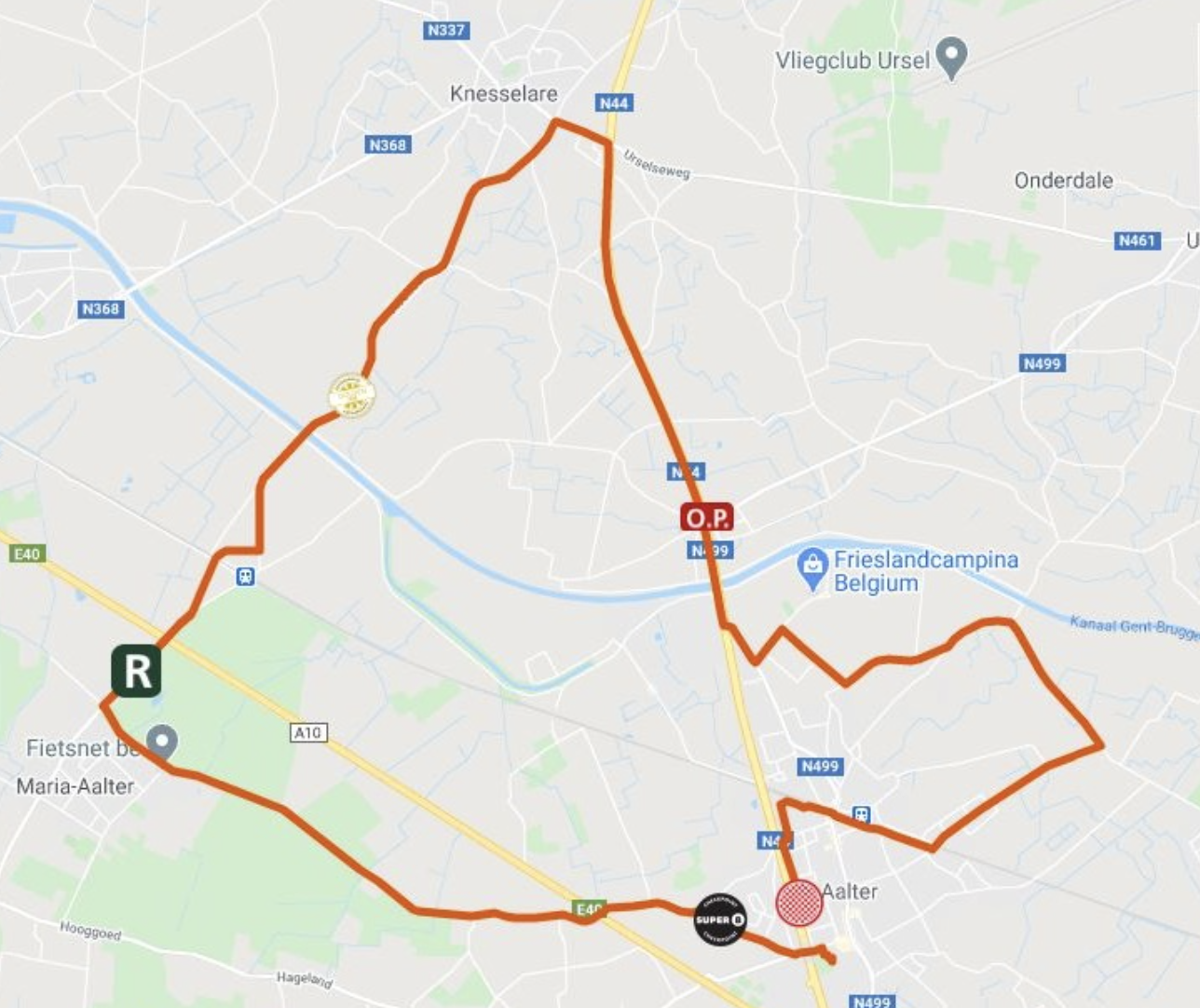 After the cancellation of stage 2 we now have an aaltered stage 3 that stays out of the NL .

Ok, so now hes warmed up.

The BinckEnecoBank Tour usually gives us a lovely taste of spring classics in the late summer. Now it overlaps with the springautumn classics instead. Weird times. Sprints, a TT , an Amstel-stage and a Flanders-stage is the course this time.

Given the Giro overlap this race has a few good sprinters but not a huge amount of depth. We have the sprinters with a bit of classics ambitions here. Ackermann looks like top dog on paper but he tends to need a bit of a warmup is my impression. So, Merlier.