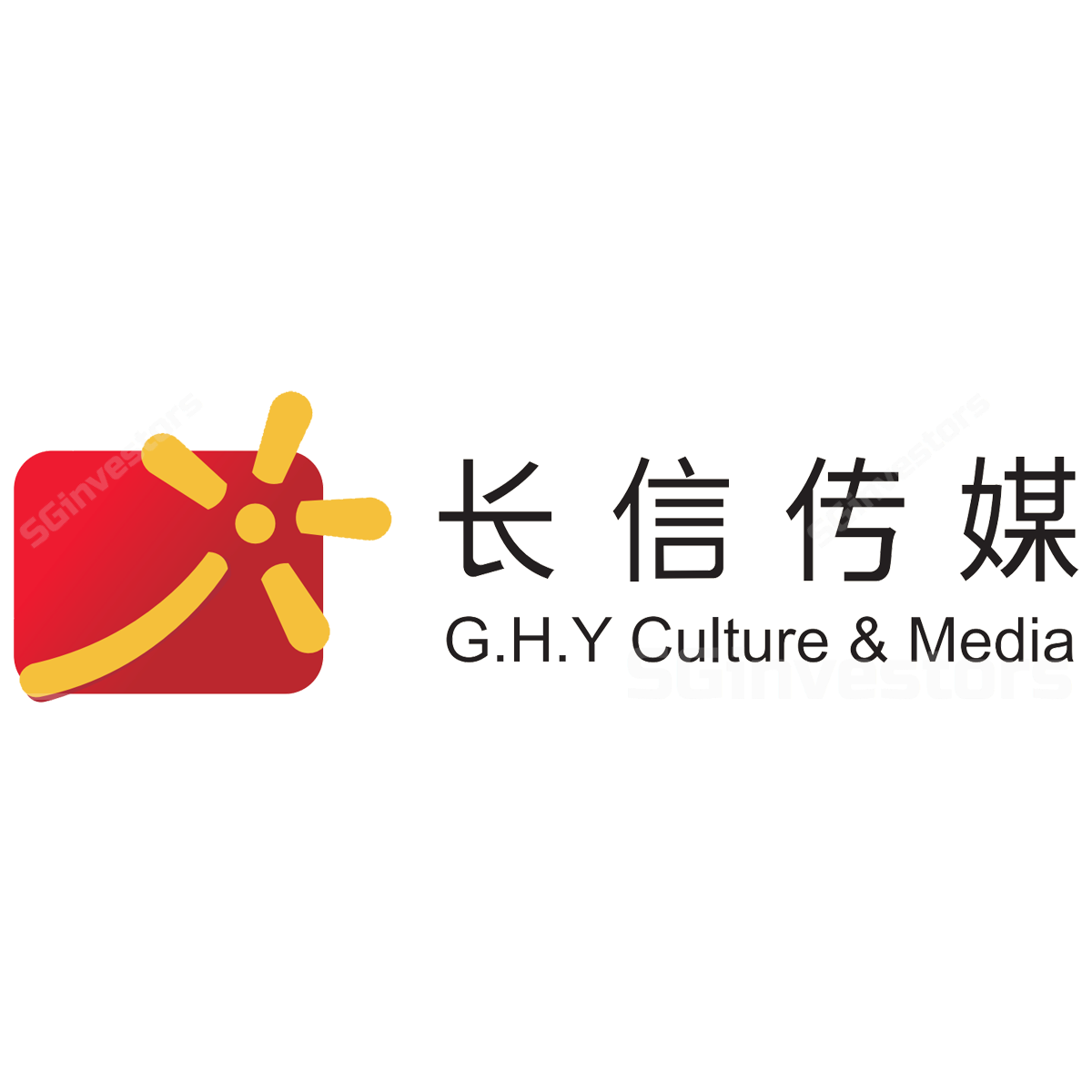 Pipeline relatively intact, looking forward to 2H21 and beyond.