Fact check: Claims about Home Depot donating to Trump when Lowes donated towards minorities have been proven to miscaptioned. Find out more details below. 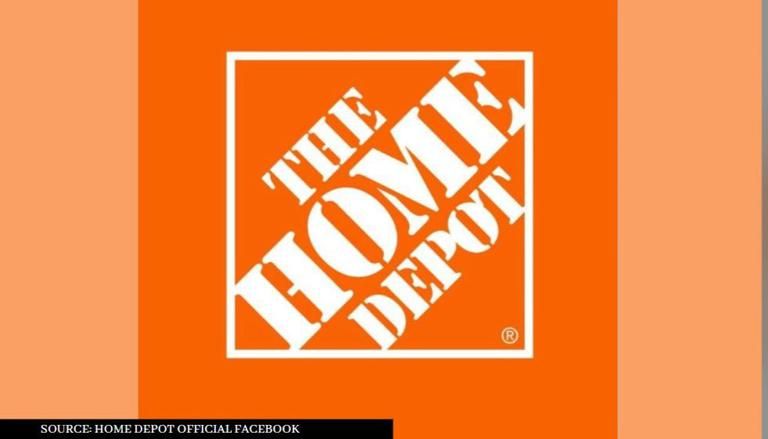 Both Home Depot and Lowes are the two biggest home improvement companies in the United States of America and does attract the same customer base looking for similar products. The two have been long-time rivals in the segment with Home Depot leading the race by being the number one home improvement retailer in the United States and Lowes coming in at the second position. Now, a number of tweets and posts on social media started criticizing Home Depot for donating money to Donald Trump while Lowes has donated $25 million towards the reopening of minority-owned small businesses and also towards COVID-19 relief.

Also read: Fact Check: Did Dr Li Wenliang claim that coffee could be a cure for coronavirus?

These messages almost provided false impressions that the donations happened around the same time and also failed to tell people that Bernard Marcus has not been associated with Home Depot for over 18 years. The official Twitter account of Home Depot also replied to the viral posted above to clear the air about any speculations.

Also read: Fact check: Is Apple tracking and disabling iPhones looted during protests in the USA?

On the other hand, Home Depot has now made a donation of $1 million to the Lawyers Committee for Civil Rights Under Law to show support towards the immediate change of laws required in the USA after the murder of George Floyd sparked countrywide protests. Whereas the $25 million donation made by Lowes has been given towards a number of different reasons.

$10 million for essential medical gear, including respirators, will be provided to hospitals. $4.5 million towards Lowes stores in the US and Canada, who will further donate to their communities for short-term and long-term goals.

As memes and tweets surrounding Home Depot and Lowes started going viral on the internet, a number of people took to Google and searched whether Home Depot donated to Trump. This resulted in a surge of search results for topics such as Did Home Depot donate 7 million to Trump and various others. Check it out below - 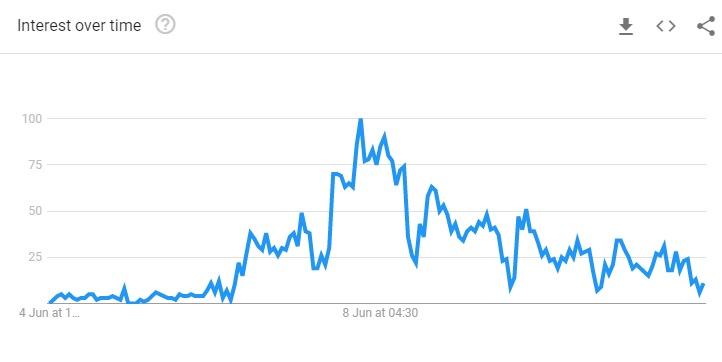